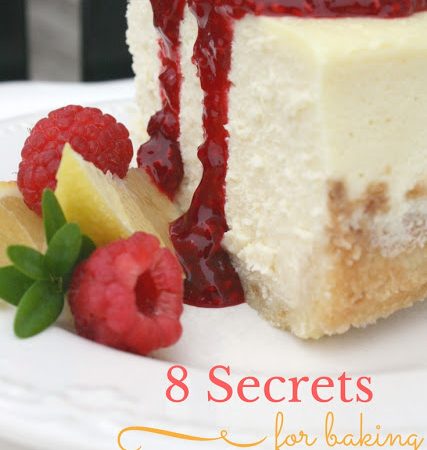 You are here: Home / Amy's Recipes / 8 Secrets for Baking the Perfect Cheesecake

*This post may contain affiliate links.
Cheesecakes are such scrumptious desserts. What’s more, they are EASY . . . in many ways, easier than a pie. If you have trouble with pie, bake a cheesecake. Cheesecakes are perfect for entertaining. Did you see Amy’s AMAZING recipe tutorial for Raspberry Lemon Cheesecake?  It’s a must-see because she guides you step by step.  But let’s talk about some other secret tips for baking the perfect cheesecake! 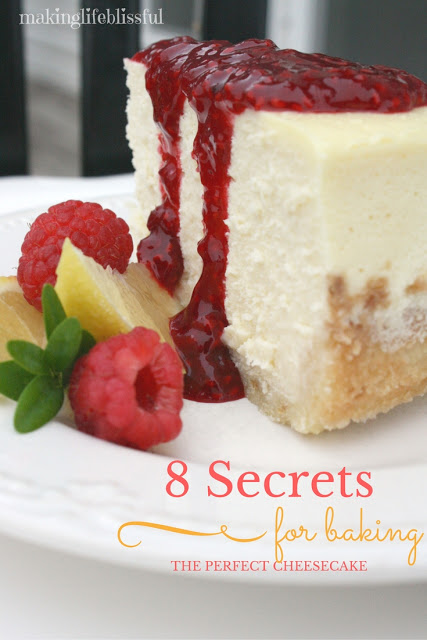 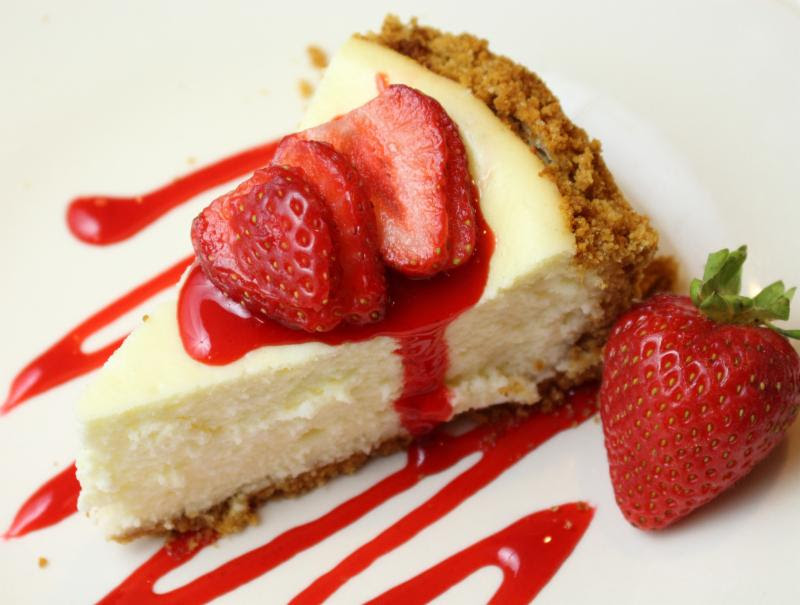 Principles of Baking A Perfect Cheesecake:

Secret #1
A cheesecake is a custard, not a cake. As a custard, the cheesecake should be thick, rich and creamy. As with any custard, a cheesecake relies on the proteins in the eggs to give it structure. The proteins coagulate as the temperature approaches 160 degrees. If it over bakes, the custard becomes dry.

Secret #2
A long, slow bake allows for a more uniform internal temperature. Never bake over 350 degrees. We prefer a dark pan to uniformly absorb heat, not a reflective pan.

Secret #3
Don’t over bake your cheesecake. Most cheesecakes are over baked and they tend to be dry, not creamy. An over baked cheesecake tends to crack. The cheesecake is baked when it is still jiggly but not soupy. The top of the cheesecake will jiggle as a whole and the center two inches will look softer. If the top is doing anything but just starting to blush a golden color, you have probably over baked the cheesecake. Do not stick a knife or a toothpick in the center. It is not a reliable test and it may precipitate a crack.

Secret #6
Custards tend to be soft and may weep. To give your cheesecake more structure, consider adding one to two tablespoons of cornstarch or flour. For a creamier cheesecake, leave the starch out.

Secret #7
Cheesecakes primarily rely on eggs for the structure. Not only does the egg mixture have to reach 160 to 170 degrees to coagulate, but the filling must have enough eggs. In our experience, one egg per eight-ounce package of cream cheese plus a little milk, sour cream, or cream is about right.

*Thanks to The Prepared Pantry for these expert cheesecake tips! 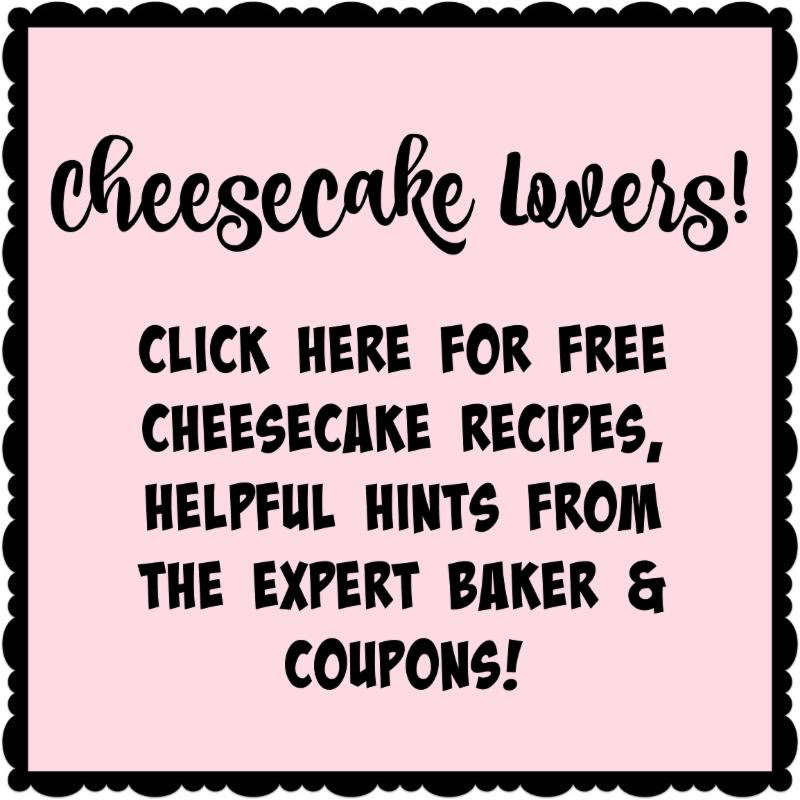 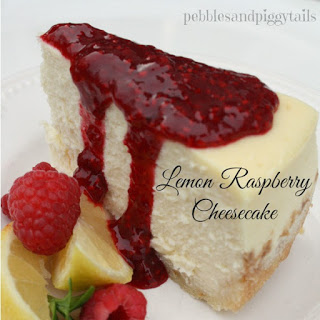 Our newest cookbook for only $3.99!
30 of our best recipes at your fingertips everyday! 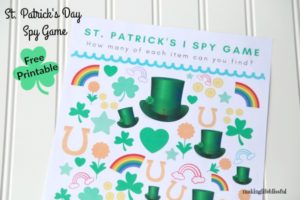 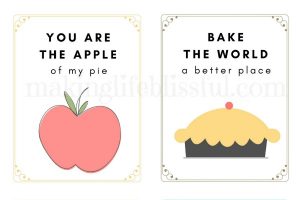 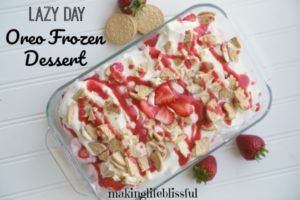