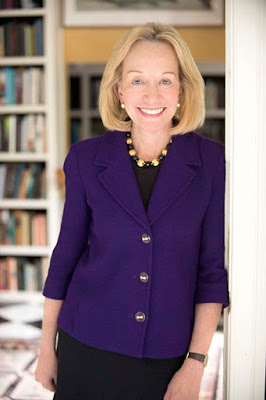 (SALT LAKE CITY, UTAH—November 4, 2015)—RootsTech, the largest family history conference in the world, announced Doris Kearns Goodwin has joined its lineup of keynote speakers. Goodwin, a world-renowned Pulitzer Prize-winning author, will speak at the RootsTech general session on Saturday, February 6, at the Salt Palace Convention Center in Salt Lake City, Utah.  Goodwin will share her insights into the personal and family lives of past presidential leaders and the influence their ancestors had on their personalities, behavior, decisions, and careers. She will also share anecdotes about her own family and experiences which have shaped and influenced her life
Goodwin has been hailed by New York magazine as “America’s historian-in-chief” for her in-depth scrutiny into the lives, actions, and family influences of America’s presidents, and the history of the country.  She provided extensive subject matter expertise for PBS and the History Channel’s documentaries on the Kennedy family, LBJ, Franklin Roosevelt, Abraham and Mary Lincoln, and Ken Burns’ The History of Baseball and The History of The Civil War. She also worked with Steven Spielberg on the movie Lincoln, based in part on Goodwin’s award-winning Team of Rivals: The Political Genius of Abraham Lincoln.
Goodwin received the Pulitzer Prize in 1995 for No Ordinary Time: Franklin and Eleanor Roosevelt: The Home Front in World War II.  In addition, she has authored biographies of several other U.S. Presidents, including Lyndon Johnson and the American Dream; The Fitzgeralds and the Kennedys: An American Saga;  Team of rivals: The Political Genius of Abraham Lincoln (which was awarded the Lincoln Prize),and her most recent book, The Bully Pulpit: Theodore Roosevelt, William Howard Taft, and the Golden Age of Journalism.
Goodwin‘s biographies are not limited to presidents and politicians. Wait Till Next Year, her touching, best-selling memoir, draws her readers into life as she knew it in the 1950s in the suburbs of New York. She portrays the post-World War II era New York when the corner store was the gathering place for people to share stories and discuss their baseball differences with neighbors who were equally divided between Dodger, Giant, and Yankee fans.

Goodwin is expected to share memories of the lifelong influence of her parents: her mother, who taught her the joy of books, and her father, who taught her the joy of baseball and the Dodgers. She describes how two events deeply affected her: the Dodgers left Brooklyn in 1957 and the death of her mother.  Both events marked the end of an era and, for her, the end of childhood.

Goodwin wrote Lyndon Johnson and the American Dream using first-hand insight into President Lyndon B. Johnson’s life. She served as an assistant in LBJ’s last year in the White House, and later assisted him in the preparation of his memoirs. On his 107th birthday, August 27, 2015, Goodwin said in retrospect, “LBJ was surely the most colorful politician I have ever met…. How I wish the LBJ that I knew in private—the colorful, ever fascinating, larger-than-life figure—had been able to project more of that effervescent personality into his public life.”
Goodwin is a frequent guest commentator on most of the major networks. Spielberg’s DreamWorks Studios has also purchased film rights to her book, The Bully Pulpit, which chronicles the first 10 years of the Progressive era through the administrations of Theodore Roosevelt and William Taft.
Other keynote speakers for RootsTech 2016 announced previously are New York Times bestselling author Bruce Feiler, award-winning journalist Paula Williams Madison, and the president and CEO of FamilySearch International, Stephen Rockwood. See the Keynote Page at RootsTech.org for more information about each of these speakers.
For more information or to register for RootTech 2016, go to RootsTech.org.
###

About RootsTech
RootsTech is the largest family history event in the world, reaching hundreds of thousands of participants around the world.  Originating at the Salt Palace in Salt Lake City and simulcast around the world, many sessions will be recorded for later viewing. Participants learn how to discover, preserve, and share family stories and connections across generations.  World-class speakers will be featured, entertainment and engaging classes are offered, and with the event, in a vast expo hall, everyone, regardless of age or experience, will find something of interest.
Media Contact
Paul Nauta
FamilySearch Public Relations
1-801-240-6498
[email protected]
© 2015 by Intellectual Reserve, Inc. All rights reserved. A service provided by The Church of Jesus Christ of Latter-day Saints. 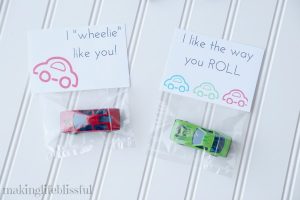 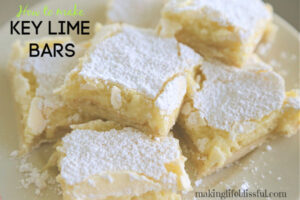 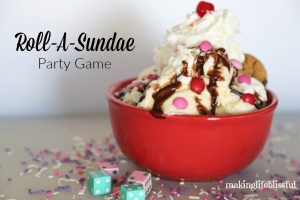