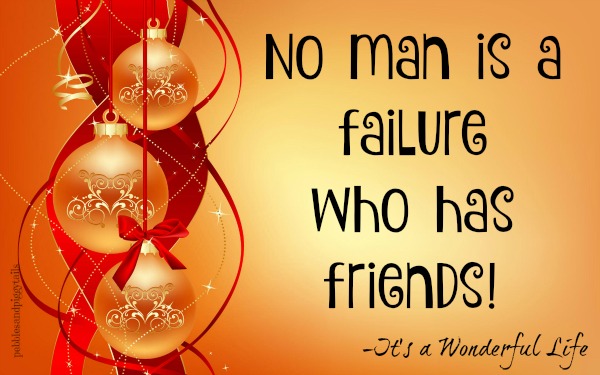 You are here: Home / Holidays / The George Baileys in Your Life

Do you know any George Baileys?  You know the kind. They are just like the character George Bailey in Frank Capra’s movie, It’s A Wonderful Life

They are that person in your life that is always giving.  They work for the good of others, instead of for themselves.  And they just do it without asking for something in return.

Everyone knows a George Bailey.  They worry about your problems as much as their own.  They usually say yes to whatever you need.  They answer your call in the middle of the night, when other’s don’t even hear the phone.  They let their own house stay messy, while they are busy cleaning yours.  They make soup for you when you are sick, but don’t tell you that they are coming down with the same thing.  There’s always a George Bailey somewhere. 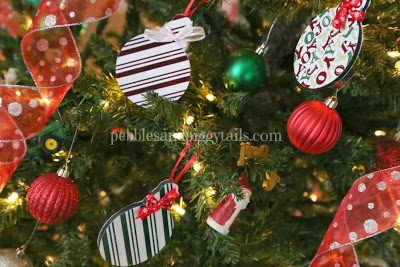 So I am asking you today, do you know any George Baileys?  It shouldn’t take long for you to think of the George Bailey in your life.  There is always one around.  Maybe it’s your co-worker?  Your neighbor?  Your mom?  Your religious leader?  Your spouse?  Maybe it’s . . . you?

Give something back to your George Bailey.  And I don’t mean just a plate of cookies on their doorstep (though they are always nice to have).  Give them something meaningful.  Help them serve others.  Christmas is a hard time for the George Baileys of the world.  They see so much pain and need, and they give so much of themselves.  They may not say it, but they have hardships too.

And I think that as we help the George Bailey in our lives, we’ll find our own inner peace.  Little by little we’ll make our own corner of Bedford Falls a better place to live.  And we’ll see that we too are a George Bailey after all. 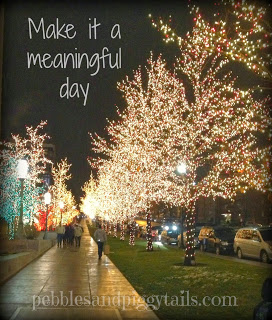 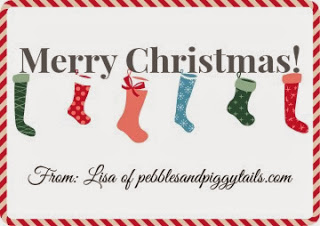 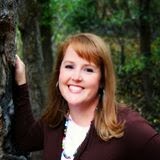 I originally wrote this post for MMB.  It was published there a week or so ago.  I decided to share it here too.  Thanks for reading. 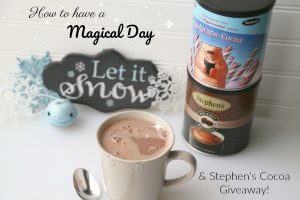 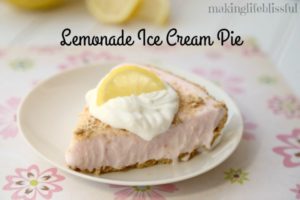 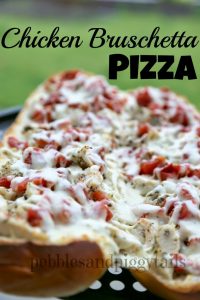