You are here: Home / Goodbyes / Slow Down

I recently found out that a little boy in Baby Girl’s kindergarten class has a serious brain tumor.  As far as I understand it is in his brain stem too. When I asked my doctor husband what that meant, he replied, “It’s very bad.  If its in the brain stem it’s very dangerous.” He was having constant, severe headaches, leg aches, and slowed speech. Doctors originally hoped it to just be dehydration, but soon found out it was much worse.

He’s a quiet, sweet little boy. I’ve seen him many times when I’m helping with my room-mother stuff.  But I don’t know much more about him or his family except for one thing:

Often when I would be dropping Baby Girl off to school in the carpool lane, I would also see this little boy getting dropped off by his mother at the same time. Their ritual was the same each day. She would get out of the car and walk around and open the door for her little boy. Then she’d help him put his backpack on and say goodbye with a slow, tender hug.   Then they parted with a smile and a wave.

I remember it because their goodbye ritual always made me stop and think how I sometimes shuffled my own kidlets out the door and off to school. It made me want to slow down a little and just give them a hug.

I’m sure those hugs mean so much more to this mom now that her boy is staying in the hospital awaiting the fate of his future.

So my thought for you today is simple: slow down and give someone you love a hug today. 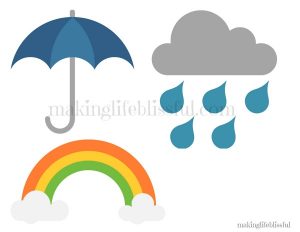 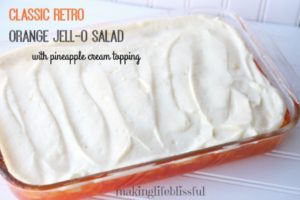