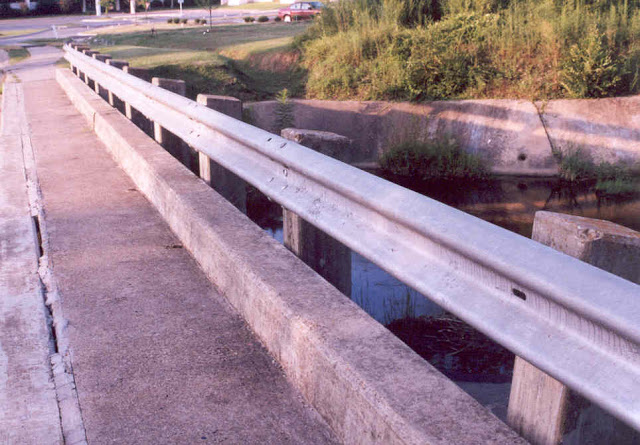 You are here: Home / Life Lessons / My Accident and Miracle Part 2

My Accident and Miracle

The sidewalk I was walking on and the bridge.  I made it about halfway. 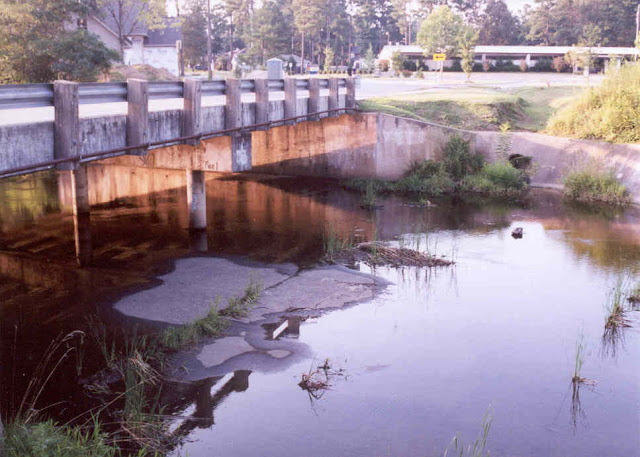 I landed right about where that smallest dry spot is, only in the water to the right. 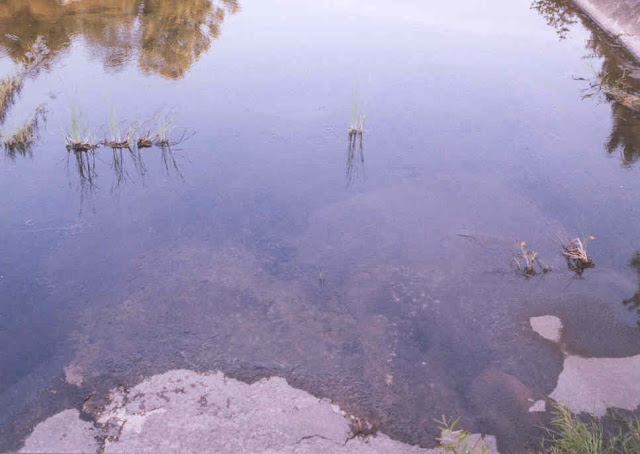 The cement was very hard.

I could feel someone shaking me, but I was so sleepy.  Why couldn’t they just let me sleep?

I opened my eyes.  Immediately confused, I searched my surroundings for any familiar information.  I felt a sense of urgency.  I could hear someone crying.  I was supposed to be somewhere . . . but where?  Something was horribly wrong.

I looked around me. I was laying in 1 or 2 inches of cold water.  The cement was hard beneath me.  I was uncomfortable.  So many parts of my body hurt and I couldn’t tell which ones hurt the most.
A large black man stood near me.  In a worried voice he said, “You’ve been hit by a van!  Are you okay?”

The urgency surged through my entire body.  I said the first thing that came to my mind, “I’m pregnant!” and I tried to get up.

The man groaned, but remained calm.  “Don’t get up!  We’re going to get you some help.”  He pulled out his cell phone and called 911.

“Oh.” That was literally all I could say. What he just told me was hard to process, especially since I had just been awakened from my unconsciousness.  I actually felt kind of embarrassed.  I wondered why I didn’t know anything about this getting-hit-by-a-van thing. I had a thousand questions, but couldn’t verbalize them.

I looked up above me at the bridge that I should have crossed already.  I saw the source of the distant crying–it was my little boy.  Looking over the railing of the bridge was my 3 year old.  He was crying and watching me.  I wanted to tell him that his mommy was okay.  My heart hurt.  How did this happen? I thought.  And I began to shiver uncontrollably. The shock was setting in.

The big, nice man finished calling 911 and as if reading my thoughts, he began telling me what happened.  “Do you know what happened?”  I shook my head.  He continued, “You were walking on that sidewalk that crosses over this ditch and that van came up from behind and hit you.  I saw you go up in the air and come straight down into this ditch.  Me and two other guys were working right there by the school.  One of them is up there with your boy.  Somehow he didn’t get hurt.”

My mind eased a little as I replayed his words in my mind.  Somehow he didn’t get hurt.  Thankfulness entered my heart for a moment.  I added that to my continued prayer.  Heavenly Father, thank you for keeping my son safe.  Thank you, thank you, thank you . . .

The man asked me if he should call someone else.  “My husband,” I replied and blurted out his cell phone number.

Seconds later he said, “I can’t get through.  Is there anyone else?”  My husband Mark and I had cheap pay-as-you-go cell phones.  Since my husband was in his 2nd year of medical school, he was mostly likely studying in the basement at the university and his phone didn’t work well down there.  I then miraculously remembered our med-school friend Carl’s cell number.  It was similar to his wife Griselda’s number who was a good friend of mine.  Carl would know how to find my husband.  The call went through just fine–the unreal explanation was given.  Carl said he would find him.

As I laid there shaking and wet, I placed my hands on my protruding stomach and waited for any movement from the tiny life inside of me.  But instead of noticing sweet baby movements, I only noticed the pain all over my body.  My knees were burning, especially my right knee!  My head throbbing in the front and the back.  My hands hurt, my back hurt, my neck hurt, even my jaw and my tongue hurt (I bit it pretty hard).  My feet even hurt.  Strangely my shoes were missing.  I could see my shoes scattered many feet away from me in the ditch.  My socks were soaked, aggravating my scraped feet.

I began to hear sirens–many sirens.  Police.  Firefighters. Paramedics.  It felt like a bad dream . . . 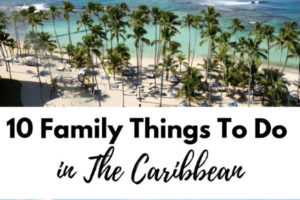 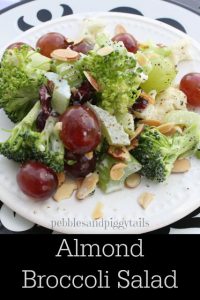